OIL of SEEDS of the CHIA | Capsulator from the Expert No. 1 in Europe www.Kapsulator.ru Seamless Capsules, Capsules without seam, Gelatin Capsules, the Capsular Equipment, Capsulator, Capsules with oil, Kapsulyation, Capsulation, Filling

Oil of seeds of a chia in capsules. 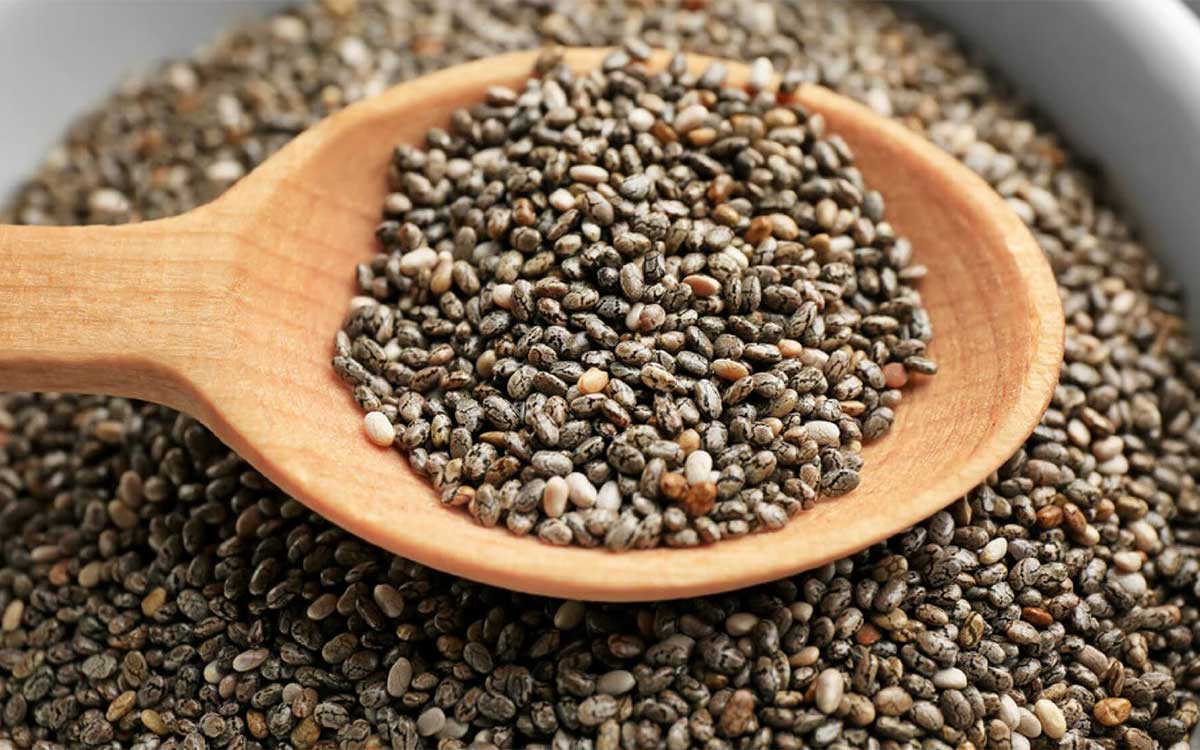 Oil of seeds of a chia in capsules.

Natural oil of the Spanish sage is often compared on efficiency degree to hyaluronic acid. The popularity of production from seeds of a chia is connected with abundance the Omega acids in their structure. When drawing on skin this irreplaceable component humidifies and feeds covers, and due to oil consistence on a body and a face there is no trace left or a greasy luster then. For the account the Omega-3 oil is actively used in the house cosmetology purposes for: giving to silkiness skin; returns of elasticity to a body and accurate contour to the person; increases in a skin tone.

From seeds of a chia it is possible to receive oil which contains even 64% of valuable fatty acids an omega-3 which are simply necessary for a human body. Also the fact that an omega-3 fats will not be exposed to oxidation process even on condition of long storage is among advantages of such oil. It is considered that these acids, most often, are a part of various fish products. Today cod-liver oil acts as the most valuable source of fatty acids an omega-6 and an omega-3. However, it turns out that this opinion is wrong as as a part of chia oil its number is twice more, for example, unlike caviar of a salmon, at the same time is 43 times more, than in useful olive oil.

Oil of the Spanish sage dilutes blood clots that is prevention of a varicosity and other pathologies. Also it reduces the level of "harmful" cholesterol and supports the normal level of "useful". Regular intake of oil of a chia normalizes a menstrual cycle at women and reduces manifestations of PMS. It is effective as additional therapy at treatment of diseases, sexually transmitted. Besides, oil of the Spanish sage is used for fight against migraine and spasms, simplification of attacks of epilepsy and treatment of tuberculosis. At children of a chia contributes to the healthy development of cardiovascular, gastrointestinal, nervous and endocrine tract and also helps to fight with zhelezodefitsity.

Capsulation of Oil of seeds of a chia?

We help our clients to adjust business on production of capsules.

To leave the Application